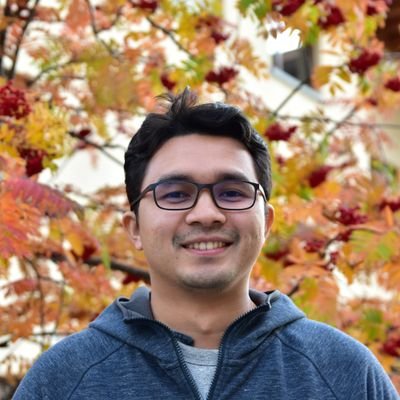 In our previous tutorial, we learned how to turn your sheet data into images by creating a script that calls Stencil API.

However, there was one limitation that we discussed at the end of the tutorial in which you would have to wait for all the images to be generated. Closing the page will stop the image generation process. It would be nice if we can work around this limitation. This tutorial will exactly do that.

You can find the previous tutorial here,

Our setup is exactly the same as our last tutorial. We are going to create an additional column called output that will hold the generated image links. Similar to our previous tutorial, we are going to write a small script that calls Stencil API to generate image asynchronously.

Our script will look very similar to what we had previously but with a little twist. This time around, we are going to deploy our script as a web app. How does it help?

There are two parts to this script.

The process is similar like in our previous tutorial.

How to create an App Script

Before we can run the script, we can create a button and assign a script to the button. When clicked it will call the image generation API asynchronously and you don't have to wait for all images to be generated.

Creating a button from a drawing

In fact, you can even close the tab and the output column is still going to be populated with the link to the generated images.

Now you can start automating your marketing assets with Google Sheet!

Get started
Back to our blog